A nihilistic and anti-aesthetic movement in the arts that flourished primarily in Zürich, Switzerland: also in New York City, Berlin, Cologne, and Hannover, Germany; and Paris in the early 20th century. The name was adopted at Hugo Ball’s Cabaret Voltaire in Zürich, during one of the meetings held in 1916 by a group of young artists and war resisters that included Jean Arp, Richard Hülsenbeck, Tristan Tzara, Marcel Janco, and Emmy Hennings. When a paper knife inserted into a French-German dictionary pointed to the French word dada (“hobby-horse”), it was seized upon by the group as appropriate for their anti-aesthetic creations and protest activities, which were engendered by disgust for bourgeois values and despair over World War I. Most Dadaists worked in collage, photomontage, and found-object construction, rather than in painting and sculpture. 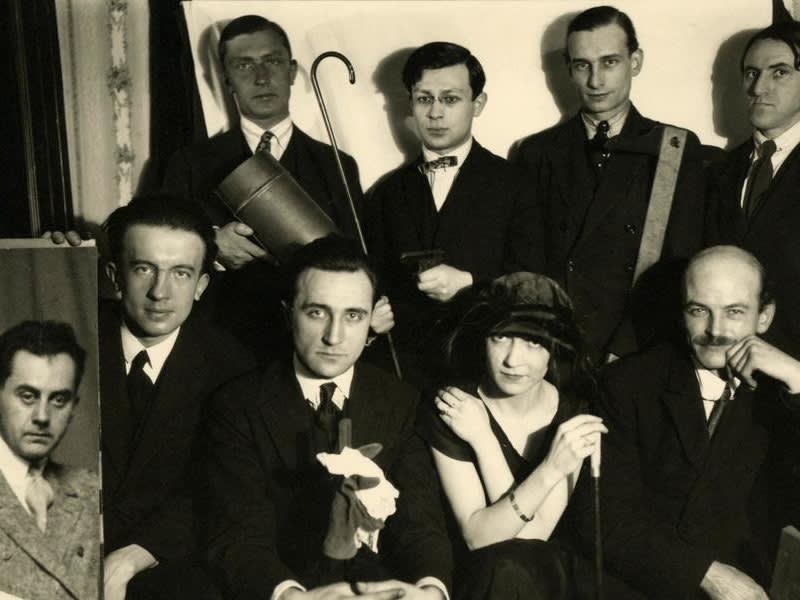