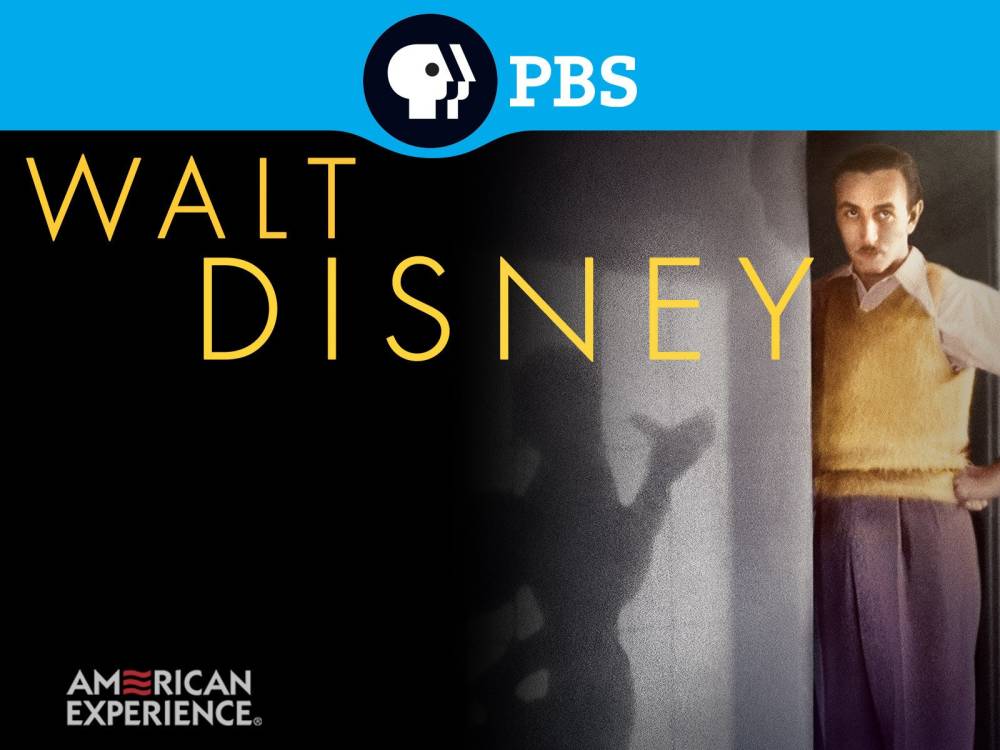 To acknowledge the life and work of Walt Disney, is perhaps to conceptualize the ways in which one man could change animation, film, storytelling, and create a substantial mold in the world as we know it. The films, imagination, and legacy that was created under his name lives on to be a definitive piece of American culture. Today when we think Disney, we do not think of the man, but of the empire. We think of the fairytale world he has left behind-- a world of magic and perhaps also childhood nostalgia. 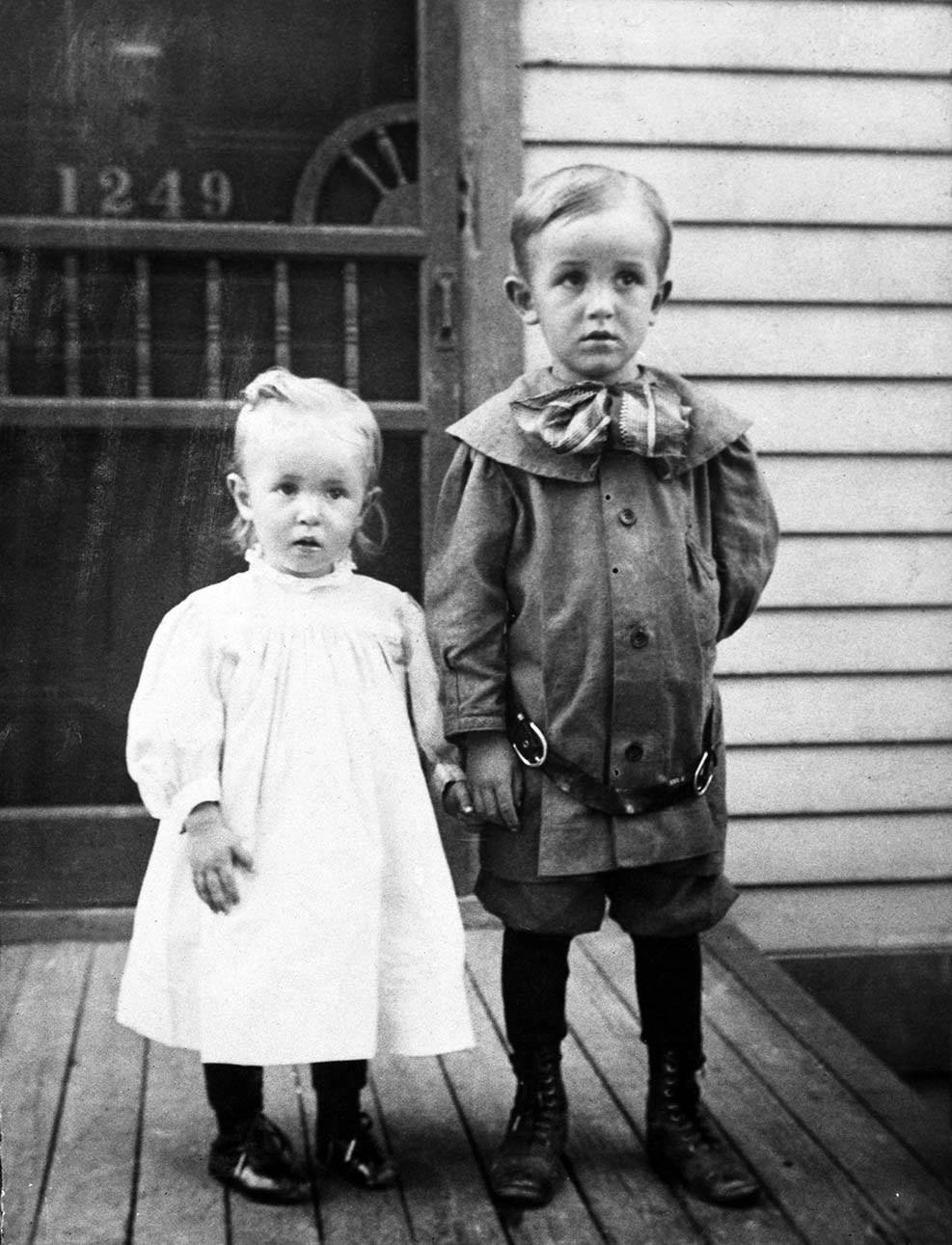 Considering that all of what we know today as ‘Disney’ started with Walt, we may imagine that he was much more than the smiley persona he showed the world. To reach such a level of excellence, rather, it seems there may be relentless dedication at play taking form in unforgiving perfectionism and unbounded competition. In this PBS Documentary, Walt Disney, the curtain is pulled back to reveal just that: the man behind it all, determined for unthinkable greatness. 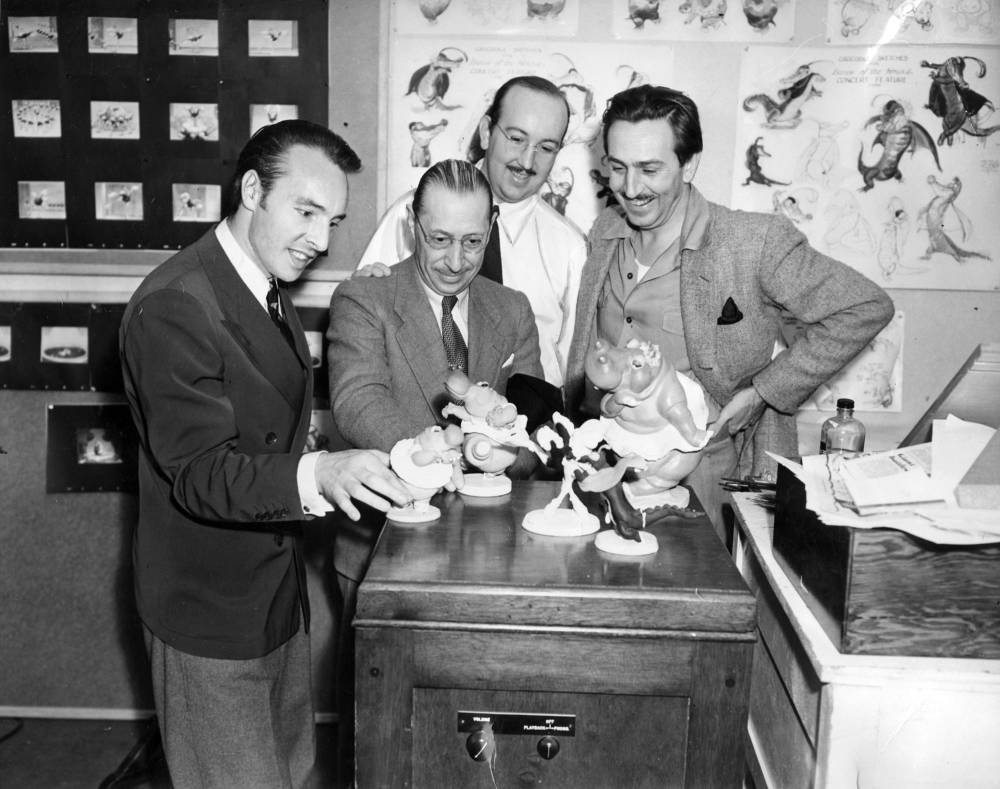 Walt Disney and his team at work 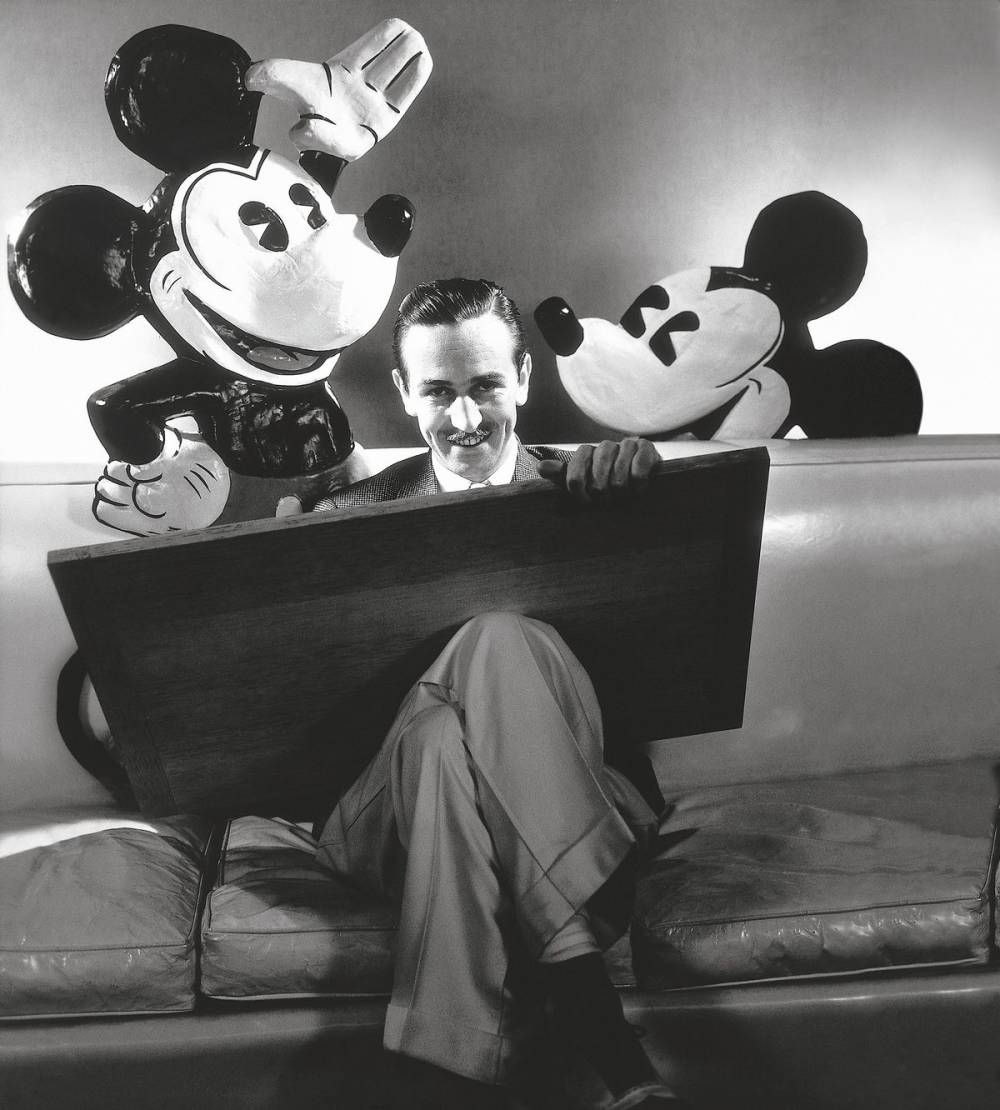 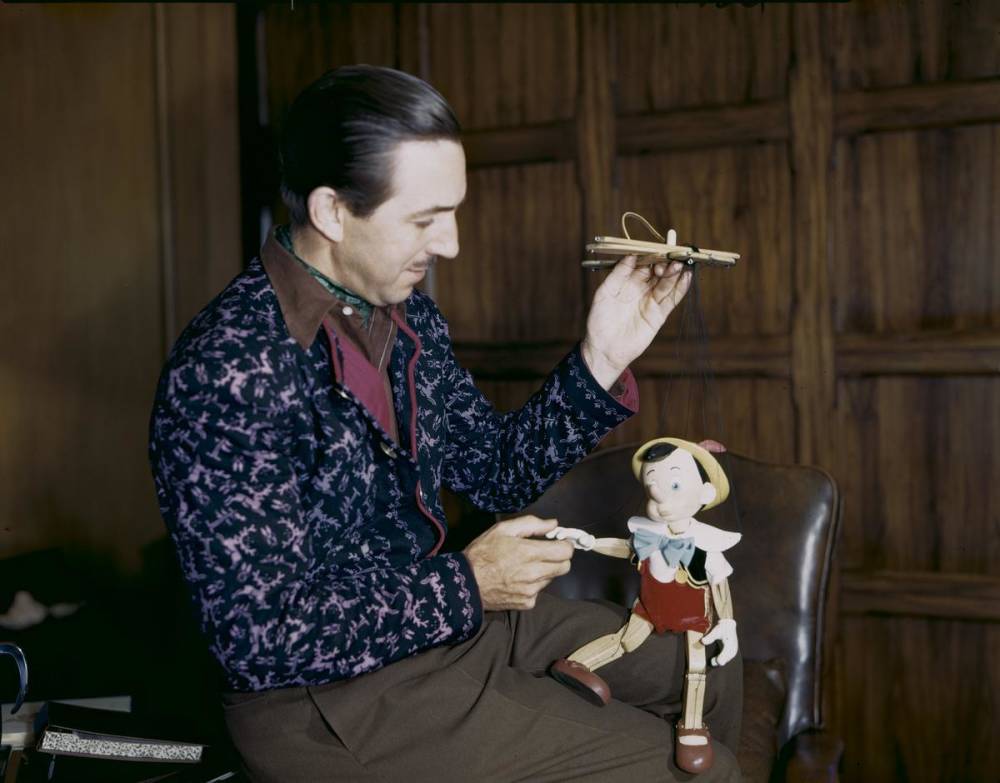 The film smartly helps viewers living in a world changed by Walt Disney to understand what motivated him to do such groundbreaking work. Seeing the man in action, we gain almost a closer relationship to our favorite childhood stories and characters. To see Disney at work is to experience not only a wonderful animator but an artist of emotions, creating in ways that would almost certainly touch the hearts of the greatly American public. From the conception of Mickey Mouse to Disneyland, the world’s first ever theme park, Disney created as a way of channeling his own hopes and dreams. 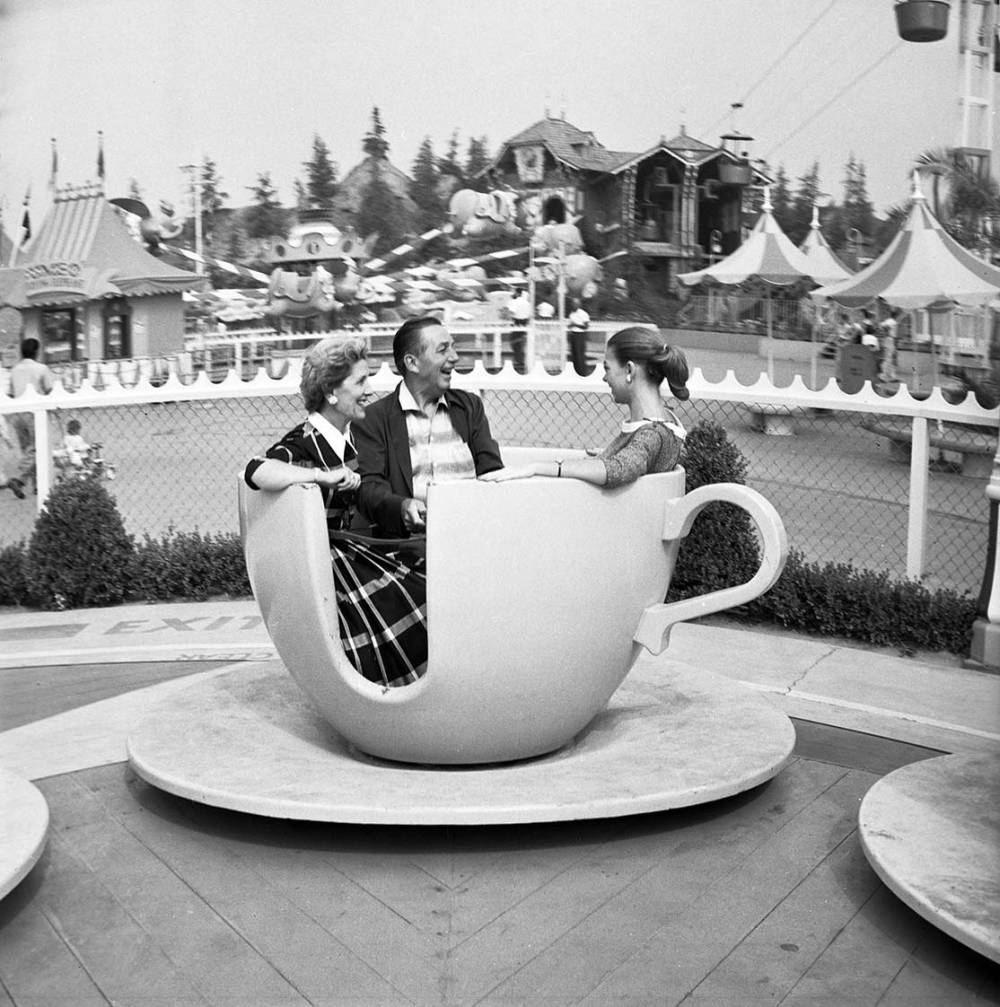 In diving into the Disney and Walt Disney archives (much of which never-before-seen), this PBS documentary shows us the multiple sides of both the man and the empire. We see the ways in which his signature character Mickey Mouse told the story of his own role in the world of animation. Then, we come along as he makes his way to fame, generously finding ways to overlap art, technology, and commerce, and a more relentless Disney shows through. The hardships of his workers become clear as his success begins to prove itself limitless. And through his journey from Mickey Mouse to a powerful chain-smoking entrepreneur, what PBS offers in this work is what Walt Disney dedicated the entirety of his own life to: endlessly captivating storytelling. 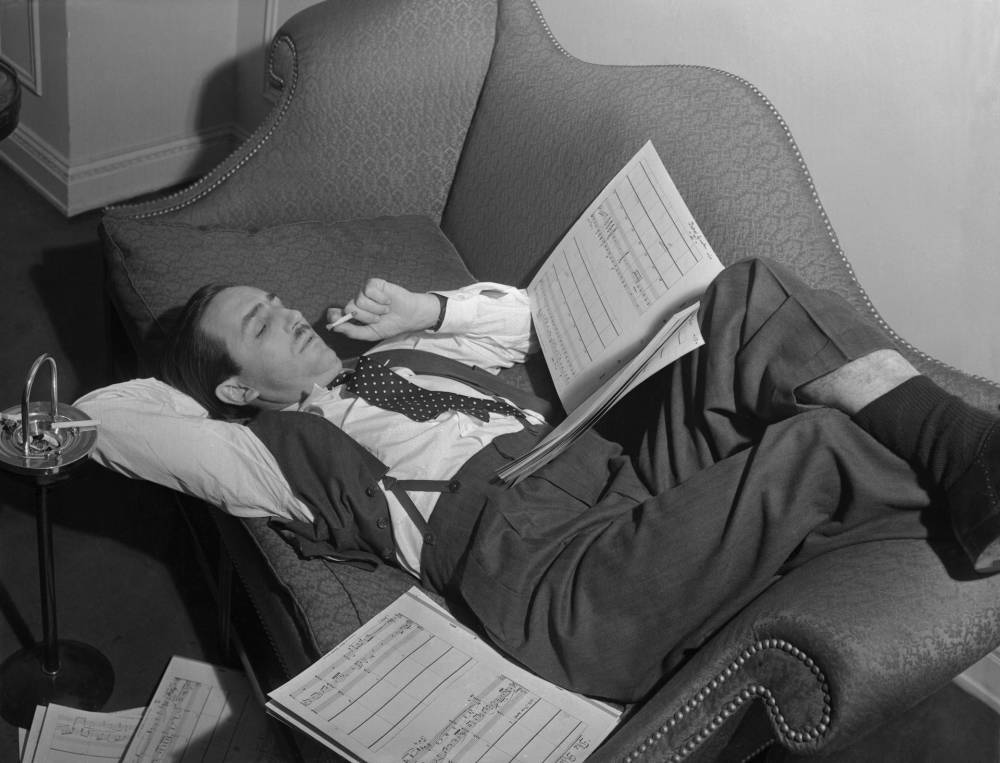 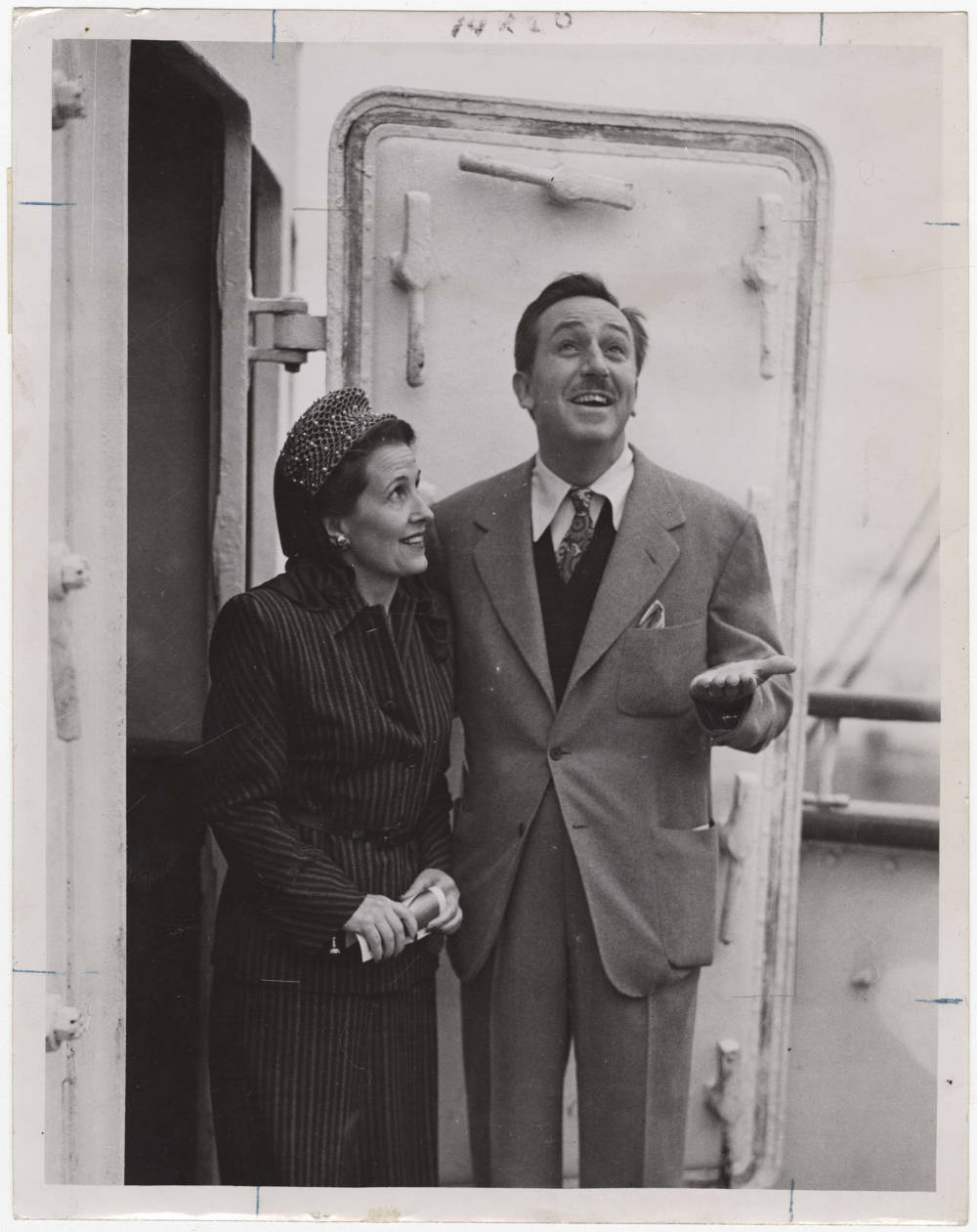